OUR Party Plans to Commit $36 Million to Economic Zones 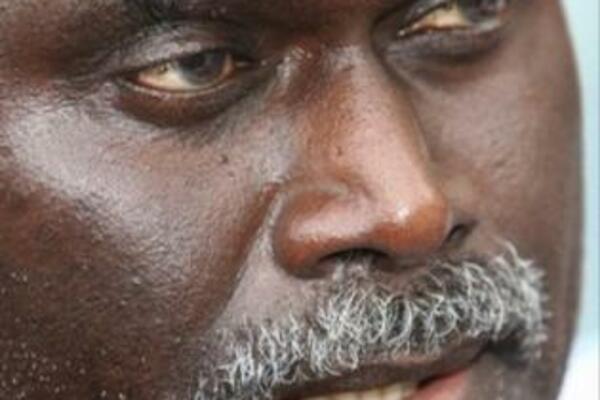 OUR Party says it is committing $36 million dollars towards preparing areas within the country as Special Economic Zones.

Party President Manasseh Sogavare made the statement while launching the party at the provincial capital of Temotu, Lata, last week.

Sogavare says OUR party has designed a policy aimed at attracting quality investors into the country's rural areas.

Sogavare says the policy will involve the passage of a Special Economic Zone legislation to enable the minister responsible for foreign investment to declare certain areas in the country as special economic zones.

He says this is a marketing approach to increase foreign investment in the rural areas. Mr Sogavare says that it will be the responsibility of the state to prepare the necessary infrastructure within those Zones, and the investor only comes in to invest.

He says proposed sites for major agriculture, fisheries, tourism and forestry developments will also be declared as special economic zones under the proposed legislation.

Meanwhile, OUR Party has announced that its provincial launch at Kirakira, Makira/Ulawa Province starts today.