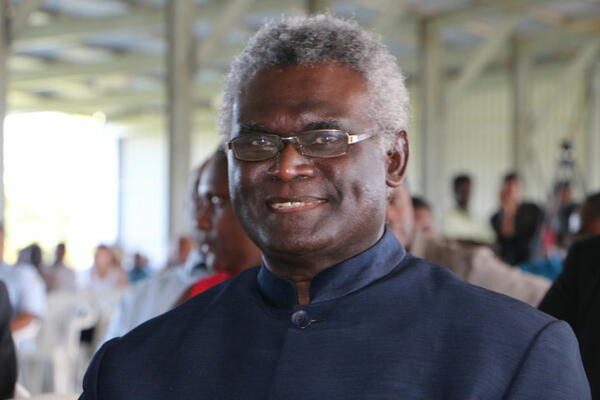 With Manasseh Sogavare at its helm, OUR Party could possibly form the base of a possible coalition with Kadere.
Source: Radio NZ
By Caleb Gray
Share
Thursday, 11 April 2019 09:49 AM

OUR Party is claiming that they have 17 Independent MPs, despite being formally registered few days ago.

With Manasseh Sogavare at its helm, OUR Party could possibly form the base of a possible coalition with Kadere.

It is understood that most of the MPs that have supposedly signed, or committed to OUR Party are former members of the Rick Houenipwela led government.

There are also talks, and confirmed by reports in the Island Sun, that the Democratic Alliance Party (DAP) may be looking to join the OUR Party/Kadere coalition.

Should that scenario hold it would mean that the OUR Party/Kadere and DAP coalition would have 28 members, enough to form government.

Sources close to the group say that their candidate for Prime Minister “could be from the minor party, or an affiliate that will revoke his independent status soon.”

The coalition would be a reunion of sorts, with most of its members consisting of those in the Rick Houenipwela led government.