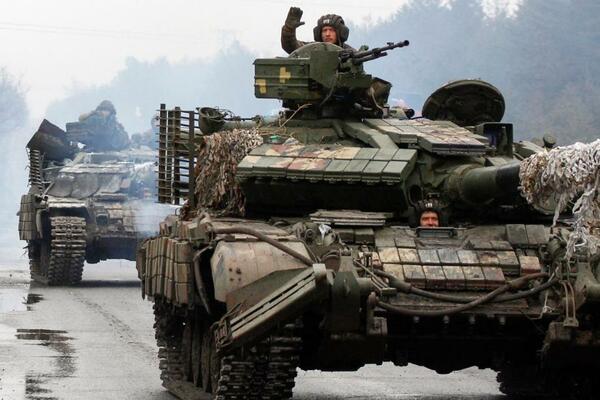 The UN Security Council had voted to refer the matter to the UN General Assembly, which will be deliberating on this matter this week.
Source: CNN
Share
Monday, 28 February 2022 16:30 PM

The Leader of Opposition Hon. Matthew Wale has urged the government to condemn the actions by Russia in invading Ukraine at the United Nations General Assembly this week.

Hon Wale in a statement today urged the government to speak out on behalf of the people of Solomon Islands in condemning the unprovoked invasion of the sovereign nation of Ukraine by Russia.

“It is crucial that we, as a member of the UN, uphold the UN Charter at this time which enshrined the need for all members of the UN to respect the sovereignty of all nations and respect the territorial integrity of each other no matter how big and powerful or small we may be,” he said.

“Our support for the principles that are enshrined in the UN charter must be unwavering,” he added.

The UN Security Council resolution co-drafted by the United States of America and Albania was vetoed by Russia, but the high number of co-sponsors was a reflection of where international opinion is on Russia’s invasion.

The UN Security Council had voted to refer the matter to the UN General Assembly, which will be deliberating on this matter this week.

The Opposition Leader recognized this rare opportunity for the UN General Assembly to have a say on this and urged the national government to support any draft resolution that seeks to condemn the actions by Russia if one is put to the vote.

“I urge the government to support any such resolution if tabled at the UN. We need to stand together with the rest of the world to condemn the unprovoked actions by Russia against Ukraine,” he said.

Hon Wale said the need to support ongoing diplomatic efforts that stop the unjustified actions by a permanent member of the security council against their neighbor must also continue.