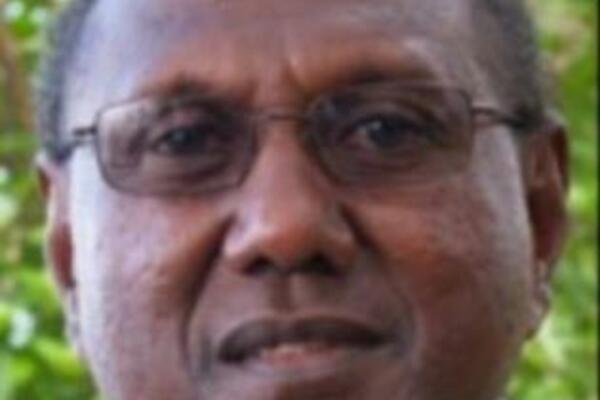 The Solomon Islands Office of the Parliamentary Opposition has refuted claims that three of their members are likely to join the NCRA government, describing the news as "totally fabricated and unsubstantiated".

But in refuting the report, the three MPs reaffirmed their loyalty to the Opposition group.

In an interview with National Express, MP Tozaka said the issue is an organizational issue and that he is confident with the opposition group will sort it out.

"I trust my leader, Dr. Derek Sikua, to sort out the problem," Mr. Tozaka said.

He stated that switching side is not the issue but that the media had missed the point and the nation had been misinformed.

"I remain loyal member of Opposition group," he said.

Hon. Milner Tozaka, Hon. Seth Gukuna and Hon. Sam Iduri said as far as they are concerned they will continue to maintain their allegiance to the Opposition Leader and the Opposition bench and have only been taken by surprise by media reports.

"Let it be known to the people of this nation that we have never decided nor intended to join the government. The front-page article is an example of cheap and sensational journalism. We all maintain our allegiance to the Opposition Leader, Hon. Dr Derek Sikua and the Opposition Group."