Opposition MP Lashes Out at Tactics Used by Government During Consultations 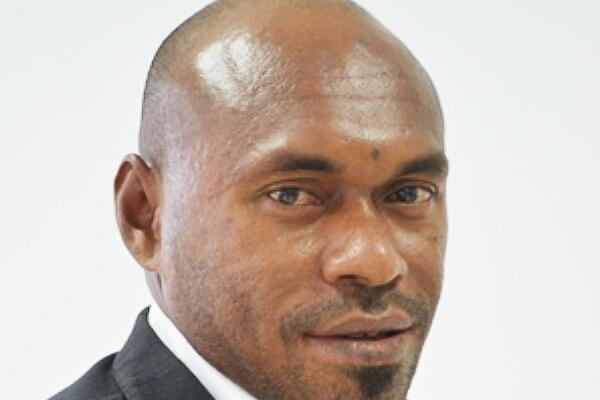 Hon Manuari said MPs should never be given the role to carry out consultations at the first place. He said it is a conflict of interest as the right group for such consultations is the constitutional reform committee in Parliament.
Source: File
Share
Thursday, 23 June 2022 10:38 AM

Member of Parliament for West Makira Constituency Hon Derrick Manuari has described the government’s strategy to use political appointees and losing candidates to speak against Opposition MPs as ‘cheap politics’.

Mr Manuari said the Parliament Extension consultation process initiated by the Office of the Prime Minister & Cabinet (OPMC) has become a laughing stock as political appointees and political rivals in the OPMC are using the opportunity to campaign against sitting MPs.

The West Makira MP also questioned the intentions of the OPMC to send people who have little or no knowledge of government and parliamentary processes.

“Why talk about budgetary process, role of Parliament, parliamentary entitlements and to make it worse, present information that they know nothing about,” he questioned.

Hon Manuari said MPs should never be given the role to carry out consultations at the first place. He said it is a conflict of interest as the right group for such consultations is the constitutional reform committee in Parliament.

“People are surprised that people with little knowledge of government and parliamentary processes are tasked to carry out consultations. Political appointees who have no standing whatsoever also have the guts to misinform and tarnish the image of elected leaders especially that of the MP for West Makira and the Opposition Leader,” he said.

Hon Manuari also questioned why the OPMC is even sending their political appointees to constituencies of Opposition MPs.

He said there is no intention to consult people on the extension but instead to embark on a political campaign against the West Makira MP and the Opposition Group.

“They even intentionally misinform the people that funding’s for this year 2022 which amounts to $6m has already been paid out to all constituencies, which is totally untrue. Even simple information such as the Chairmanship of Parliamentary Committees, which is basic knowledge, has been wrongly conveyed to the people.

“The political appointees also misled people that the Leader of Opposition chairs the Public Accounts Committee but the truth is, it is actually chaired by the MP for East Honiara. It is a shame OPMC is sending such level of intellects to carry out consultations for them,” Hon Manuari said.