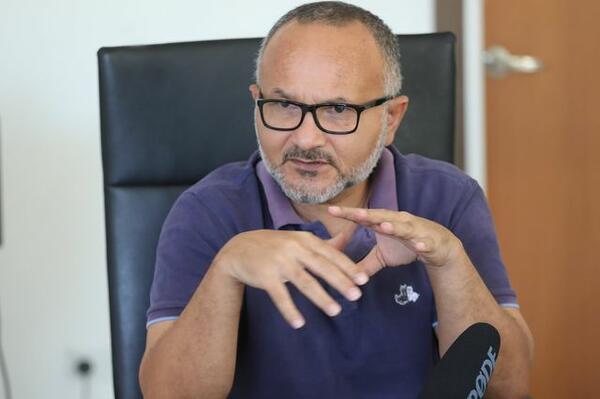 The Government has been tight-lipped over the arrival of the forces until photos were leaked on social media that the PNG forces were ready to board the plane to travel to Honiara this morning.

Hon Wale has questioned the Prime Minister why it is necessary for additional forces when we already have our RSIPF, NZ and Australian police personnel on the ground.
The Opposition Leader said it is clear that the Prime Minister is perpetuating to undermining our sovereignty by inviting foreign forces to give him personal political protection.

The Opposition Leader said it is a normal Budget Sitting unless the Prime Minister and the government are aware of something people of this country are not aware of.

Hon Wale in a recent media conference has also raised concerns following questions from the media that these foreign forces might be here for sometime to allow government to pursue some of their agendas.

Hon Wale said foreign forces should not be seen as a platform that would give confidence for the government to push political agendas that are not in the best interest of the people.

The Opposition Leader has also questioned the security framework in which the PNG forces fall under.

“I am aware that the New Zealand and Fijian contingents that came during the riots were invited to participate together with Australia under the provisions of the SI and Australian treaty. The government needs to clarify which arrangement the PNG police force come under,” he said.

The Opposition Group also wrote a letter to Foreign Affairs to clarify the security framework.