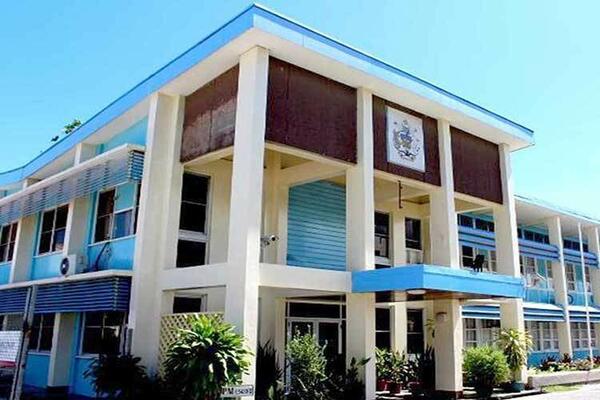 The Leader of Opposition Matthew Wale commends the Office of the Governor General (GG) for standing up against the Prime Minister’s tyrant and dictatorial leadership style.

This came after it was revealed that the GG had to reject the Prime Minister’s directives to receive a Chinese official that was supposedly presented as the appointed Chinese Ambassador to the Solomon Islands, in the absence of the required documentation and breach of protocol.

“It is so surprising that the PM would choose to by-pass diplomatic protocol in this case when just last week, he refused flatly to see the Premier of Malaita Province on the basis that there was no prior approval given from his office for any meeting.”

He stressed that the Office of the Governor General represents Her Majesty the Queen of England and so it demands that all leaders afford to that office the highest order of protocol.

The Opposition leader therefore calls on the Prime Minister to explain the real motive behind his behaviour and the rush.

Wale says, “This is not the first incident that the Prime Minister was reported to have used his official position to gain an advantage. Whether he knows it or not, his actions are now starting to reflect those of a communist leader.

“Let me remind the Prime Minister that Solomon Islands is a democratic country where rule of law and due process must be adhered to at all times by people including leaders. No one is above the law. He therefore owes an explanation to the people of this country.

“Once again, I commend the Governor General and his staff for standing up to the Prime Minister.

“Let this incident serve as an example to any other person or institution that come face to face with the Prime Ministers no care attitude,” the Opposition Leader adds.