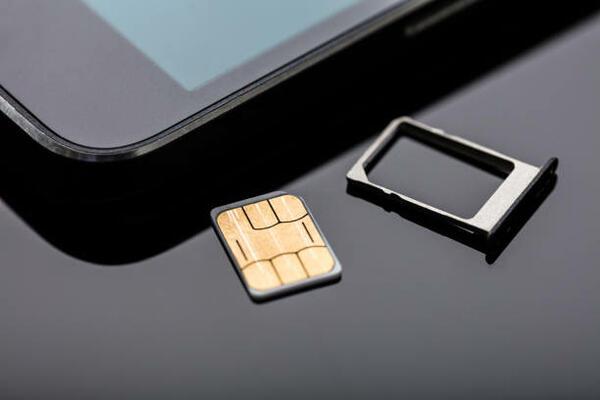 Wale says that by not having a clear policy document to guide the drafting of the proposed amendments, key stakeholders cannot contribute meaningfully to this important Bill.
Source: File: HTD
By Jimmy Nolan
Share
Wednesday, 29 September 2021 11:08 AM

The Leader of the Opposition group Mather Wale has blasted the draft Telecommunications Bill, stating that the intentions of the Bill will not be achieved in its current form.

Speaking during the Bills and Legislation Committee hearings, Wale says that the intention of the amendments seems clear, in that all SIM card will need to be registered at the time of purchase, either by service providers or their agents.

But he says that by not having a clear policy document to guide the drafting of the proposed amendments, key stakeholders cannot contribute meaningfully to this important Bill.

“No policy document was issued as the basis for any consultations. None of the stakeholders and witnesses that appeared before the Committee were given the benefit of any policy document.

“The Telecommunications Commission was not specifically consulted on this Bill. Both service providers were not meaningfully consulted. The financial institutions were not at all consulted,” the Opposition Leader said.

He says that while the Bill compels data collection it does not offer proper protection for the privacy of such data. Worse still, the draft does not clarify the ownership of the data or the rights of users over such personal data.

“It is important that these prerequisite processes are fulfilled and all the issues consequential to the registration of SIMs comprehensively given due consideration to avoid a piecemeal approach. That would be good lawmaking practice,” Wale said.

The Opposition Leader says that these are some of the concerns raised by the Bills Committee, which forms the basis of its recommendation that the Bill be withdrawn.

“A genuinely robust consultation process be pursued after policy on these matters have been properly formulated and clearly articulated. Given the current lack of evidence of widespread abuse of SIMs, the government has time to deal with these matters comprehensively,” Wale said.

He urges the government to consider the Committee’s recommendation and withdraw the Bill and undertake further work on it.