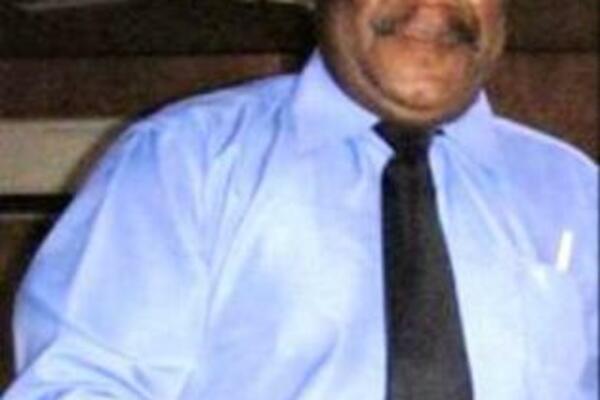 The Danny Philip led-government is facing a serious challenge from the Opposition group with the resignation of Police Minister James Tora.

Tora's resignation means the Opposition now has 25 MPs, while the Government has 23 MPs.

"The Prime Minister may opt to resign if he knows that he does not have the numbers, or call a Parliament meeting so that Parliamentarians go through the budget or a vote of no confidence," said Mr Maezama.

"But the Opposition should know that the government controls Parliament business...Government House is monitoring the situation closely."

Mr Maezama has also confirmed that the Parliamentary Opposition also submitted a petition to the Government General to summon parliament.

It is understood that the Opposition plans to hold a media conference today to explain the details of the petition it submitted to Government House.

Despite what appears to be a numerical advantage to the Opposition an insider says it is still a very slim margin. "So it can go either way, despite all the resignations it is still possible for members of the opposition to also cross the floor and join the government."