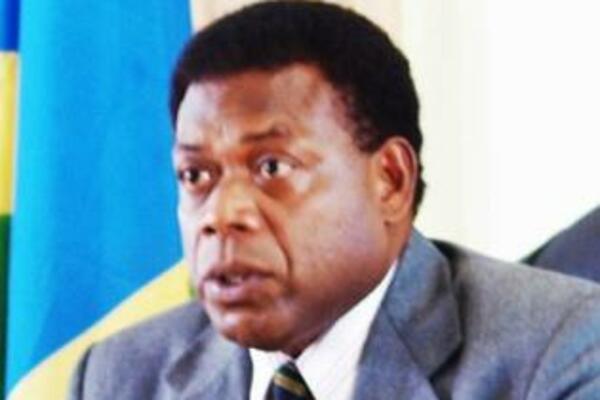 Dr Sikua said the Prime Minister has used his official position to commit these actions which amount to misconduct contrary to the LCC Act.
Source: STO Archives
Share
Thursday, 06 October 2011 08:36 AM

Opposition Leader, Dr Derek Sikua, said these complaints concern letters by the Prime Minister in support of a tax exemption by Ex-field Bakery Limited for logging heavy plant machinery, directive to CEMA for the issuance of a copra export license and a letter to SIEA to restore power supply to Ex-field Bakery Limited.

Dr Sikua said the Prime Minister has used his official position to commit these actions which amount to misconduct contrary to the LCC Act and "he must be held accountable for them."

The Opposition Leader said that on the PM's letters in support of Ex-field's tax remission application was a clear abuse of power.

"The Prime Minister does not have any power in the Customs and Excise Act or any other applicable laws to deal with remission issues," said the Opposition Leader.

On the directive to CEMA, the Opposition Leader said the CEMA Act only establishes and empowers the CEMA board to grant a license to any person or applicant.

Dr Sikua said any government's involvement in the affairs of CEMA must be channeled through the responsible Minister, but that also is limited to a "consultative process with the board on general matters of policy."

As for the Prime Minister's letter to the General Manager of SIEA for the restoration of power supply to Ex-Field Bakery Limited the Opposition Leader says that also is another example of an abuse of power.

Prime Minister Danny Philip has maintained that he was simply assisting indigenous Solomon Islanders who were struggling to make ends meet. Prime Minister Philip also said that he will continue to look out for the welfare of indigenous business owners who have been neglected for so long.

Prime Minister Philip left Honiara yesterday for bilateral talks with Papua New Guinea. He will then travel to Taiwan as an official guest of President Ma to celebrate Taiwan's Double Ten Day.