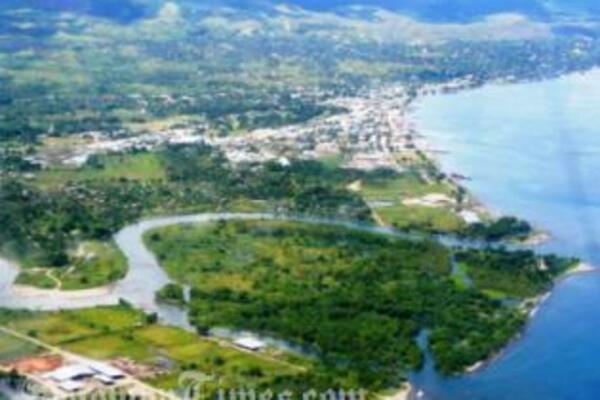 Mr Wale says the allegations have the potential to undermine the report and recommendations of the inquiry into land dealings.
Source: STO Archives
Share
Friday, 29 October 2010 08:21 AM

Deputy Opposition Leader, Mathew Wale has commended Ruth Townsend for exposing the alleged corruption in the Commission of Inquiry into Land Dealings on Guadalcanal.

Mr Wale says Ms Townsend has "demonstrated courage in revealing the level of corruption in the commission as this definitely will jeopardize both her personal and working relationship with those implicated."

He says without the exposure by Ms Townsend, the alleged diversion and misuse of funds by the COI into Land Dealings on Guadalcanal would simply have been "swept under the carpet and those implicated may never be held accountable for their actions."

Mr Wale says the allegations call for an immediate inquiry and the government must ensure such an undertaking is convened sooner than later.

He says it is important that investigations are conducted to substantiate the allegations or clear the names of those implicated.

Mr Wale says the allegations have the potential to undermine the report and recommendations of the inquiry into land dealings.

He says it is important that prompt appropriate action is taken.

Meanwhile, the Opposition encourages officers in government departments and agencies to follow the example of Ms. Townsend and expose any corrupt dealings within their institutions.