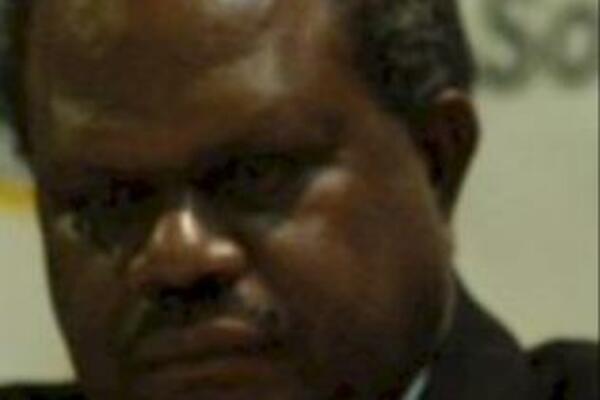 The oldest political party in Solomon Islands, the People's Alliance Party (PAP), will formally join the race to win government at the upcoming general elections when it launches its party manifesto at the end of this month.

A "well established political party", PAP was formed at the time leading to Solomon Islands gaining its political independence in 1978.

It was formed in 1977 out of the Rural Alliance Party (RAP) and the People's Progressive Party (PPP).

"We have been established for 34 years and we are working on our policies and party manifesto at a meeting this Sunday to fine tune our policies, ready for our official launch on February 28th," one of the longest serving member of PAP, Sir Allan Kemakeza, told the National Express.

On the much publicized Bottom Up Approach (BUA) Policy, Sir Allan claimed that BUA was based on a concept first espoused by the PAP before other parties were formed and claimed the idea to be theirs.

Sir Allan explained that PAP started the concept of BUA in 1989 when the late Solomon Mamaloni introduced provincial ward grants and the Rural Constituency Development Fund.

He said that people needed to understand that BUA was not a new policy except that people used different names they were describing the same thing.

Sir Allan said that PAP had, so far, about 100 registered members but he was confident the number would go up with the momentum of the general election this year.