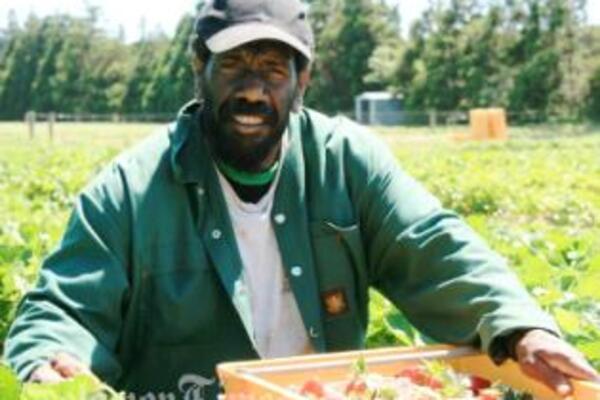 The reduced rate is good news for RSE workers and the Pacific states that lobbied for the change.
Source: Photo Supplied
Share
Friday, 01 April 2011 09:05 AM

From 1 April 2011 the tax rate paid by non-resident seasonal workers under the Recognised Seasonal Employer Scheme will be reduced from 15% to 10.5%.

The rate was reviewed as a result of the changes to the personal tax rates introduced in Budget 2010. When the lowest marginal tax rate for New Zealand workers dropped in October 2010, the RSE rate stayed at 15 percent.

"A non-resident seasonal worker should face a rate of tax that is approximately equal to what a New Zealand worker in a similar situation would pay," says Emily Fabling, RSE National Manager.

"RSE workers generally work in New Zealand for between seven to nine months a year, and are generally earning an annual New Zealand income below the lowest threshold ($14,000). Setting the flat rate of tax at a rate equal to the lowest marginal rate seems to be the right result."

The Department has worked closely with Inland Revenue and other key stakeholders in developing the new rate.

The reduced rate is good news for RSE workers and the Pacific states that lobbied for the change.