NZ pushes for RAMSI to Shift to Development Work 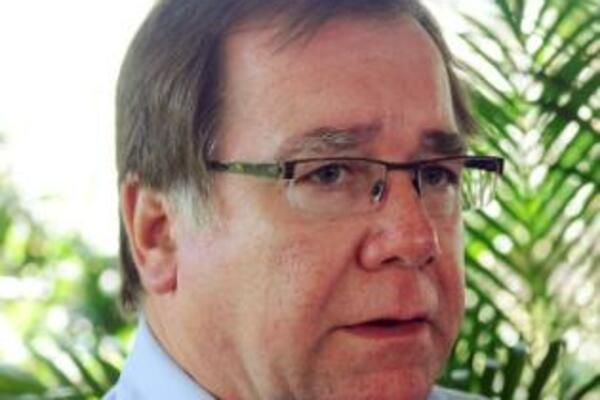 The New Zealand foreign minister, Murray McCully, says he wants to use his visit to Solomon Islands to push for a better plan for the Regional Assistance Mission's transition from security into development work.

Mr McCully arrived in Honiara yesterday and has met with the Prime Minister Danny Philip.

In a brief press conference after the meeting Mr McCully says that he is pleased at the way in which RAMSI has been able to provide an enabling environment for the economy to flourish.

He says New Zealand's wish to revisit the mission's scope needs to be done jointly with other participating countries.

"It would be a mistake for us just to sit back and say we're there until after the next election. I think the current government has shored up his position," said Mr McCully.

"I'm going to be making sure that we have a very active conversation about what the way forward looks like for RAMSI, what it means in terms of the shift from security to development work."

Mr McCully is on a two day visit to Vanuatu and Solomon Islands in preparation for the upcoming Pacific Forum to be hosted by New Zealand.