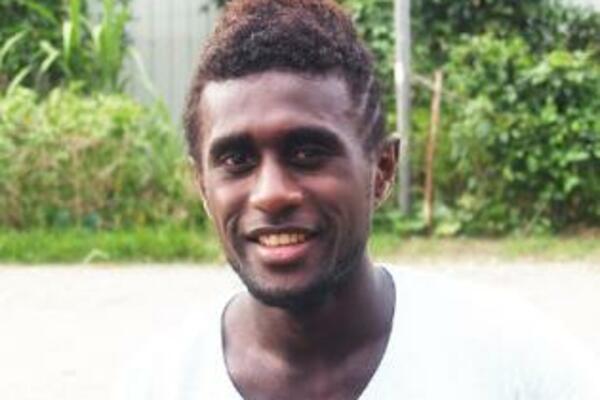 "He is a player that can create many opportunities and to lose your most influential player, it makes a big difference," NSW Thunder coach.
Source: futsal4all.com
Share
Monday, 08 March 2010 08:55 AM

The Australians have lost to both Chinese side Wuhan Dilong and Qataris Al Sadd to leave them bottom of the table and the only Group B side yet to register a point.

NSW Thunder need to win their two remaining games and hope other results go in their favour if they are to have a chance of reaching the last four and Amendolia believes the return of Ragomo would provide a major boost to his side.

"Hopefully we will have Elliot back," he said. "He is a player that can create many opportunities and to lose your most influential player, it makes a big difference.

"We are still confident that we can come out from the next two games and perform very well.

"Our aim is to continue to play as we have played and we will see how we go in the next two games."

Port Authority also need three points to stay in the hunt for one of the top two places having drawn one and lost one of their two games so far.

After a late Suchin Eamchalard goal secured a 3-3 draw against Pro's Cafe of Lebanon, the Thais lost 6-2 to Al Sadd on Saturday and coach Udom Taveesuk believes his side need to learn to make the most of their chances.

"Against Al Sadd we lost many chances so we must think and plan again as we need the points," he said.

"We will make sure we are prepared, we missed a lot of chances and we need to correct this.

"We need three points from the next match and that is what we will aim to get."

Al Sadd became the first team at the AFC Futsal Club Championship to secure their place in the semi-finals and coach Fabiano Ribeiro has now turned his attention to claiming first place with a win over Wuhan Dilong.

"We came to Esfahan hoping to play well at this tournament," he said.

"We knew it would be hard but I think now we can play well against the Chinese team and get first place.

"I always look to make sure we can have the best performance but we have some problems in the team like yellow cards and so to avoid suspensions for the semi-finals I will have a think right up to the start of the match and then decide who I will play."

Wuhan team manager Sun Junmin wants his players not to put additional pressure on themselves by thinking of securing three points.

"I will tell all the players not to take the result into too much consideration," he said.

"They just need to play well and do their best and not think about winning or losing."