NPF Pays Out 5% in Dividends 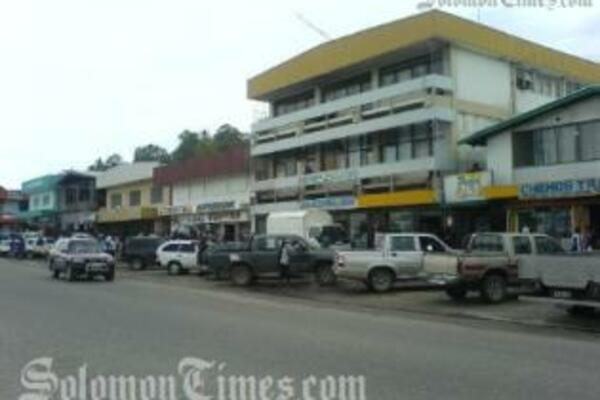 The NPF has made large investments in the property market in Honiara, and most recently established South Pacific Oil having bought the company from Shell.
Share
Thursday, 01 July 2010 14:55 PM

The National Provident Fund, NPF, has declared a dividend of five percent to its members.

Announcing the dividend today, Finance Minister Billy Hilly said the interest is in respect of members contribution balances in 2009 with the Fund.

Mr Hilly said the dividend is an increase by 2.3 percent from the previous 2.7 percent declared in 2009.

He said the 2010 financial year of the Fund has been difficult for business and investment both locally and overseas.

Mr Hilly said the global financial crisis has battered a wide range of industry sectors around the world, tightening the global flow of money and also putting intense pressure on investment markets.

He said the effects of the crisis still continue leading to a few countries experiencing serious debt crisis and recession.

Mr Hilly said this has led to a lower assets prices, falling stock markets and lower investment returns to investors.

The NPF has made large investments in the property market in Honiara, and most recently established South Pacific Oil having bought the company from Shell.