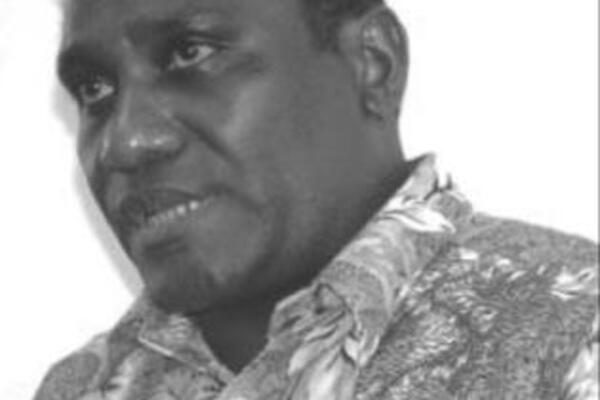 Mr Lilo says that the increase in interest to members is largely due to positive growth in NPF's diverse business portfolio, both locally and abroad.
Source: STO Archives
Share
Friday, 01 July 2011 09:22 AM

The National Provident Fund (NPF) has announced an 8.75 % interest payout to its members.

Declaring the rate late yesterday afternoon, Minister of Finance and Treasury Gordon Darcy Lilo says this is an increase from the previous year's interest rate of 5 percent.

"I can confirm that the NPF Board has recommended that members receive an increase in interest rate payout this year, and that has been approved," said Mr Lilo.

Minister Lilo said the interest, which amounts to about SBD$78.8 million dollars, will be credited to NPF member's account starting in July.

Mr Lilo says that the increase in interest to members is largely due to positive growth in NPF's diverse business portfolio, both locally and abroad.

"I am pleased to see that there are now profits being recorded from our managed funds offshore," said Mr Lilo.

Mr Lilo also announced that the Fund will maintain its policy payout of SBD$6,000 dollars to beneficiaries of a deceased member. The total death benefit balance with the fund now stands at SBD$2.5 million dollars.