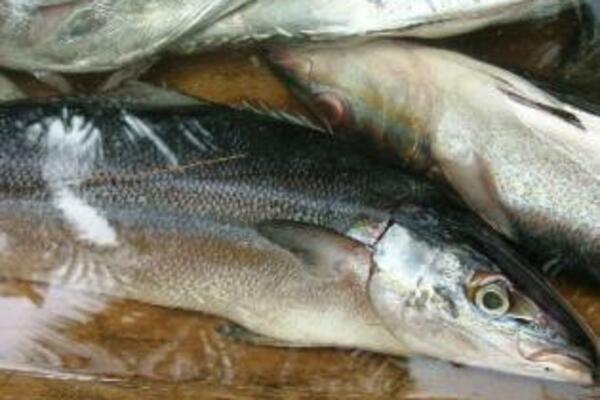 SIBC news reports, the General Manager of the Fund, Tony Makabo, as saying that Tri-marine and NPF bought the new shares sold by Soltai and not any other shares that would affect the shares of Western Provincial government and the Investment Corporation of Solomon Islands, ICSI.

He says that Soltai board issued the shares and that Tri Marine has bought 51 percent while NPF brought 29 percent shares. ICSI and the Western Province have 10 percent shares each.

Tri Marine is a private company and is one of the largest tuna supply companies in the world. It was originally formed in Singapore in 1972 as a tuna procurement activity for an Italian government-owned group of companies.

In 1986 when the Italian government implemented a change in public policy calling for divestiture of food sector businesses, Tri Marine became a private company. Since then the Company has grown to be one of the largest tuna supply companies in the world.

Tri Marine's activities include fishing, trading, processing and marketing with offices and operations in strategic locations around the world.

Mr Makabo says that three shareholders, Tri-Marine, NPF and ICSI have agreed to proceed with the investment because they see the benefit of the company will improve and become profitable in the future.

He says that NPF's investment in SOLTAI is in two components.