Not Me, Says Lilo 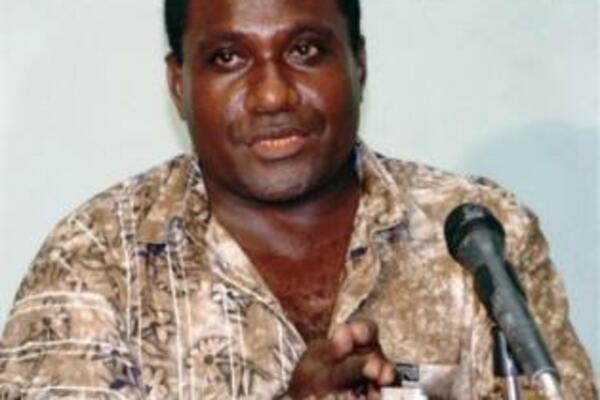 Mr Lilo says the money may have been used to buy members of Parliament to stick to the former government.
Source: STO Archives
Share
Friday, 17 April 2009 11:11 AM

Responding to an article in the Island Sun naming him as one of the beneficiaries, Mr Lilo says he did not receive any funding from the allocation nor applied for funding for his constituency from the cattle revitalization programme.

But says that the missing SBD$8 million dollars for cattle revitalization fund may "have been used during the height of the planned motion of no confidence in the former Prime Minister at the end of 2007."

Mr Lilo says the money may have been used to buy members of Parliament to stick to the former government.

He says if that money had been used for other purposes other than for cattle projects, this is a clear misuse of public funds and amounts to corruption.