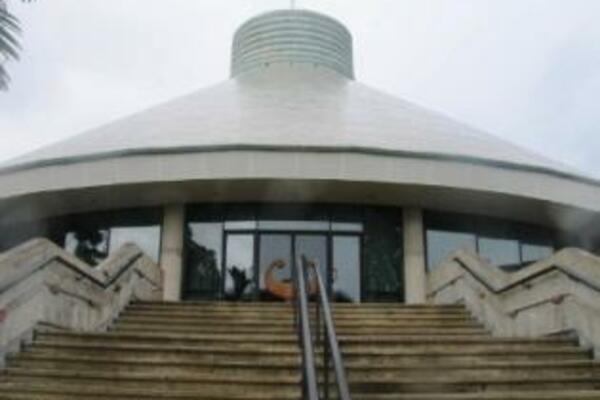 Candidates have had two weeks to complete nomination forms and submit them together with a $2,000 nomination fee to the Returning Officer in the area they wish to stand.
Source: Photo Supplied
Share
Thursday, 08 July 2010 09:03 AM

The Electoral Commission is advising intending candidates to submit their nominations by 4.30pm today or miss out on standing in the upcoming National General Election.

"The legal timetable which governs the election does not allow for any flexibility in submitting nominations," Mr Haununu said.

Candidates have had two weeks to complete nomination forms and submit them together with a $2,000 nomination fee to the Returning Officer in the area they wish to stand.

Mr Haununu said that after nominations closed, candidates' names would be published and then candidates would have three days to withdraw their names if they no longer wanted to stand for election.

"From Friday 9 July, Returning Officers will be posting a list of candidates standing in each constituency."

"People will be able to check for themselves the candidates standing in their constituency."

The list will have the name of the candidate, the names of the people who nominated them and the symbol that they have been given.

The last day for withdrawal of nominations is 11 July.

Mr Haununu said that people wanting to hear important election information could listen to the Electoral Commission awareness program on SIBC on Saturday evenings after the 7 o'clock news, or listen to service messages regarding the provincial awareness program currently touring Western and Guadalcanal Provinces.

"Our aim is to give people as much awareness as possible about how to vote, penalties and the election process so that people can help the Electoral Commission conduct a free, fair and safe election," Mr Haununu said.

Meanwhile a record 18 women have declared their intention to contest the upcoming national elections.

In a public rally organized by the National Council of Women's Women in Decision Making (WISDOM) office, 7 of the candidates introduced themselves to a sizeable crowd at the Art Gallery.

Despite poor results in previous elections, many are adamant that some of these women have a strong chance of winning.