No Split in Police Force: Matanga 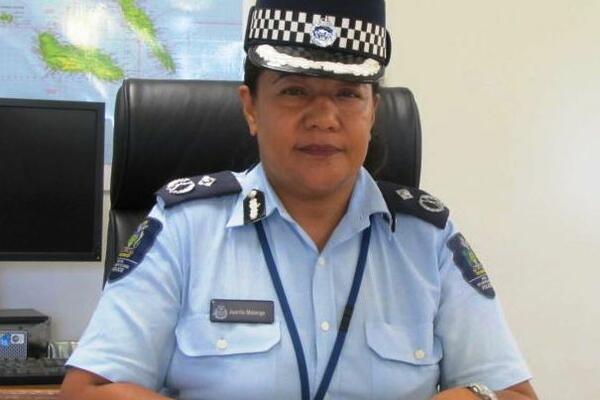 Juanita Matanga says policing is not without its challenges but it is important that the community is accurately briefed about the state of the force.
Source: Photo supplied
Share
Tuesday, 14 May 2013 09:55 AM

The acting commissioner of the Royal Solomon Islands Police Force Juanita Matanga denies that the force is split over the departure of the former commissioner Englishman John Lansley.

Mr Lansley’s tenure finished at the start of the month, after a year in the job and under circumstances that have not been made clear.

Local reports say there is a split within the Police Force, along with a threat from the Senior and Subordinates Police Officers Association of a 14 day sit in protest if a new commissioner is not appointed within three months.

But Ms Matanga says both claims are untrue.

“Policing is not split, policing is not divided. We are continuing to maintain our stand as police officers that we are here to do work. And our job is to ensure that our community lives in safety and harmony.”

Juanita Matanga says policing is not without its challenges but it is important that the community is accurately briefed about the state of the force.

Mr Lansley’s unceremonious departure has fueled speculation on his possible replacement. The Minister of Police has however made it clear in a recent statement that it is time to localize the post.