No Need for Disclosure: Sogavare 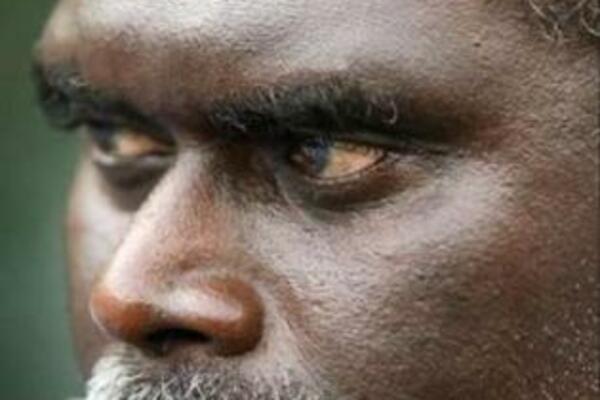 Mr. Sogavare says the Prime Minister does not necessarily have to have direct financial benefit from the payments to be guilty of benefiting from the projects.
Source: Photo supplied
Share
Wednesday, 02 November 2011 08:19 AM

Member of Parliament for East Choiseul and Opposition MP, Manasseh Sogavare describes the call as "totally unnecessary because all he needs to do is to consult the Ministry of Finance to get the information."

Mr. Sogavare says the issue of contention is not whether the Prime Minister should be stopped from having exercising his discretionary powers in making payments from the consolidated fund, but whether the exercise of such power "is tainted with cronyism, nepotism and political expediency."

He says the concern raised by the Opposition Group is clearly based on factual information available, which he says is now public knowledge.

Mr. Sogavare questions how the Prime Minister could possibly argue that he is not personally benefiting from the payments made to his own constituency worth more than SB$3.5 million dollars, in respect to the solar project, the transportation project and his constituency administration office project.

Mr. Sogavare says the Prime Minister does not necessarily have to have direct financial benefit from the payments to be guilty of benefiting from the projects.

He says the Prime Minister cannot deny that the objective of these projects is to lift his political profile in his constituency and therefore falls squarely under expenditures for political expediency.

Mr. Sogavare says the Prime Minister's reference and implied allegation that former Prime Ministers including himself may have received funds from Taiwan to build houses in Honiara is interesting.

The East Choiseul MP says only fools will fall for the weak explanations tendered by the Prime Minister.

He says this matter calls on leaders with integrity and sense of responsibility to stand up and fight against this insensitive abuse of power.

Meanwhile, another former prime minister and now Opposition Leader Dr Derek Sikua slams the suggestion by Prime Minister Danny Philip that he also abused discretionary funds during his tenure as Prime Minister from December 2007 to August 2010.

Dr Sikua says Prime Minister Danny Philip's suggestion is nothing but a desperate attempt to divert public attention from his gross abuse of the 2011 Discretionary Fund.

The Opposition Leader says that as a responsible leader, he feels obligated to clear the air over his private residence in his home village of Tasimboko, the rice farm in his North east Guadalcanal Constituency and family residence in East Kolaridge following the Prime Minister's suggestion that he may have used discretionary funds for the establishment of these properties.

The Opposition Leader explains that his private residence at Tasimboko was established with a loan from the National Provident Fund whilst his family residence at east Kolaridge was bought with another loan from the NPF and extended with two separate loans from Westpac.

He says the rice farm at Tasimboko is a project initiative between the Ministry of Agriculture and the Republic of China Technical Mission and the community of Tasimboko.