No More Privileges After Festive Season 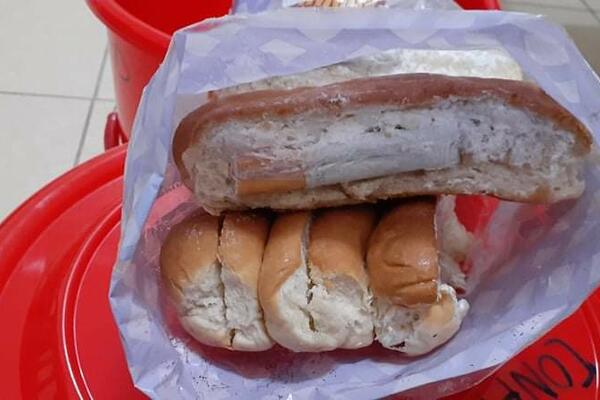 Cigarettes concealed in cream buns were found earlier, leading to a ban in food items from outside.
Source: File
By Georgina Kekea
Share
Friday, 08 January 2021 08:30 AM

Persons in quarantine will not be having any more privileges after the festive season.

Attorney General John Muria Jnr says previously there were privileges given to those in quarantine. However, after forbidden goods were smuggled into the quarantine stations, N-DOC has disallowed families from bringing in food and goods to persons in quarantine.

But Muria says during the festive season, the government decided to lift the ban and have allowed families to bring food to relatives in quarantine centers.

“So that families can bring in food items like Christmas cake and stuff for occupants in quarantine stations during the festive season”, Muria says.

However, Muria says after the festive season, there shall be no more privileges until the decision has been reviewed and revoked by the government.

Cigarettes, alcohol and betel nuts are prohibited items in the quarantine stations.

Earlier arrivals from Fiji that smoke say they have been forbidden to smoke while in quarantine even though they brought their own sleeve of cigarettes.

Fiji is a low-risk country and a smoker in the quarantine center says the decision to ban smoking is a bit too harsh for them.

But the Attorney General has made it clear in the oversight’s recent talk back show that they will continue to review the regulations enforced by the government for occupants in quarantine centers.

“Government will always try to improve the loopholes that need improvement, in terms of fines and penalties, these are things which the government will consider t0 effectively respond to events as it arises”, Muria says.