No Competition in Telecommunications Industry Until April 2010 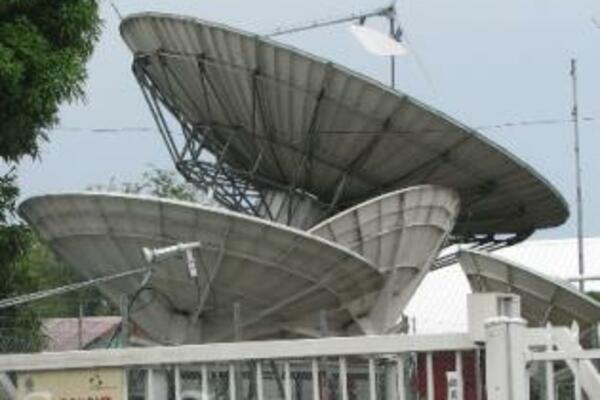 Government has revealed that it will not fully introduce competition in the telecommunications industry until first April 2010.

This has been confirmed by Special Secretary to the Prime Minister, John Keniapasia, whose office is a member of the government taskforce which successfully negotiated with Solomon Telekom Limited to get rid of its monopoly through a deed of settlement agreement.

Mr Keniapasia however says government will soon table a new telecommunications act in Parliament, which it hopes to pass in early August. Once the act is passed, a telecommunications commission will be set up to receive applications from would be competitors in the market.

He says once the commission has been set up, the first company to have its licence approved will be Solomon Telekom Limited before any other company.

Mr Keniapasia says new companies who are granted a licence will not fully operate until April first 2010.

He however says any new entrant with a license can start doing business activities like import of equipment, build networks, market its services and prepare to launch its products and operations before April first 2010.

Digicel has said April 2010 is not consistent with its expectation and that of the public.

But Mr Keniapasia says the date is an act of balancing the interest of all stakeholders in the telecommunications industry.