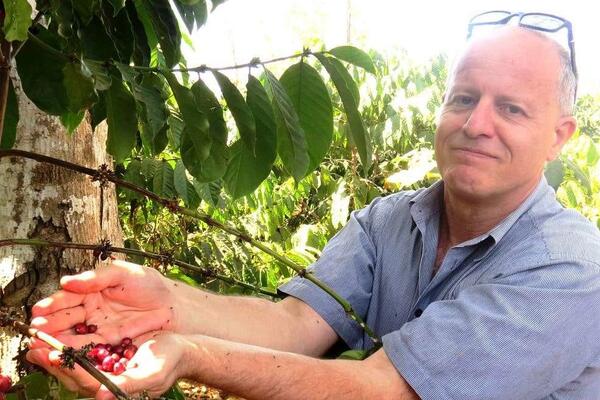 Minister for Foreign Affairs Nanaia Mahuta has announced Jonathan Schwass will take up the role later this month.

Mahuta says Aotearoa New Zealand and Solomon Islands have a long history of close engagement as 'Pacific whanau' founded on cooperation including the RSE work scheme, scholarships and working alongside the Royal Solomon Islands Police Force.

Nanaia Mahuta said ensuring strong diplomatic relationships is more important than ever to address the need for cohesion across the region.

The announcement comes in the wake of the Solomons' government signing a security pact with China.

New Zealand has been one of the countries, alongside Australia and the United States, to have express some concerns over the agreement.

Mahuta said last month the security arrangement with China is unwelcome and unnecessary and should be open to regional scrutiny.

She said she was saddened the Solomons chose to pursue a security agreement outside the region.