New US Envoy to PNG, Solomon Islands and Vanuatu 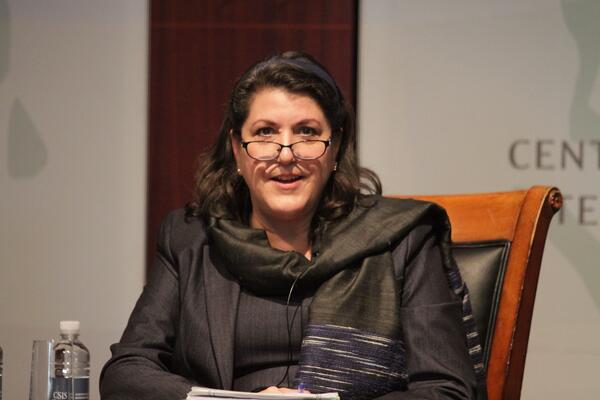 Erin Elizabeth McKee the new US Ambassador to PNG, the Solomon Islands and the Republic of Vanuatu.
Source: medium.com
Share
Monday, 20 May 2019 12:51 PM

President of the United States, Donald J. Trump, announced his intent to nominate Erin Elizabeth McKee of California to be Ambassador to PNG, the Solomon Islands and the Republic of Vanuatu.

She will take over from U.S. Ambassador Catherine Ebert-Gray, whose outstanding leadership during the 2018 APEC Leaders’ Summit capped her three years serving in Papua New Guinea, Solomon Islands and Vanuatu.

McKee is a career member of the Senior Foreign Service, Class of Minister-Counselor, who currently serves as Mission Director of the United States Agency for International Development (USAID) in Indonesia. Previously, she was Senior Deputy Assistant Administrator and Chief Human Capital Officer in the USAID Office of Human Capital and Talent Management, and Senior Deputy Assistant Administrator for the Bureau of Policy, Planning, and Learning at USAID headquarters in Washington, D.C.