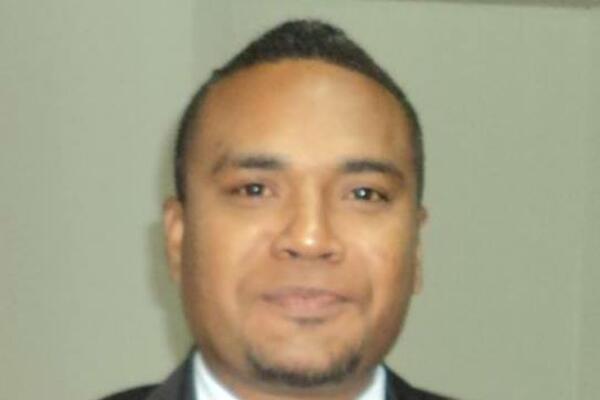 Mr. Albert Kabui is the new Special Secretary to the Prime Minister.
Source: Supplied
Share
Tuesday, 07 May 2019 11:03 AM

In addition Mr. Kabui held various positions in the Government since 2007 where he used to work as the Senior Legal Officer for the Public Solicitors Office, Committee Secretary for the National Parliament of Solomon Islands, Constitutional and Parliamentary Law and Practice Legal Specialist for the National Parliament, and also served as Assistant Registrar of the Political Parties Commission from 2014 to 2015.

Mr. Kabui holds a Bachelor of Arts majoring in Sociology and a Bachelor of Laws from the University of the South Pacific. He also has a Professional Diploma in Legal Practice (PDLP) and Legal Drafting (PDLP) from the same university.

On receiving his appointment, he thanked the PM for the trust and confidence given to him and stated that he is confident and ready to serve in the best interest of the government and people of Solomon Islands.