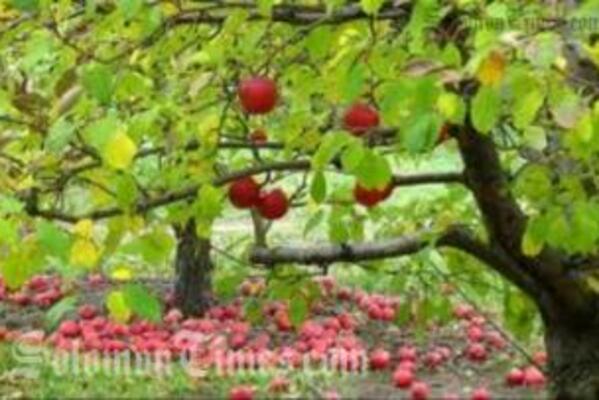 Positive response has been received from Solomon Islands to news that its workers can now be employed on Australian farms through the new Seasonal workers scheme.

Mr. David Tuhanuku, the press secretary for the Solomon Islands Prime Minister, Hon. Danny Philip in an interview with ABC's Michael Mackenzie, stated that the scheme will go down very well with a lot of people in the country. He further stated that a similar scheme in New Zealand had generated about 14 million dollars Solomons, into the country.

When asked if Solomon islanders have the relevant experience in Agriculture, Mr. Tuhanuku stated that In the Solomons, like a lot of countries in the Pacific, it has two main forms of economic system, that is the subsistence economy, where that accounts for about 80 per cent of our people living in the rural areas and the cash sector or the cash economy. In the cash economy there is the agriculture-based industry, like oil palm, and coconut industry, cocoa and other forest plantation. Solomon Islanders will most likely find the work enjoyable and maybe less difficult as compared to having to work in oil palm and coconut plantations.

For a country where only some have access to basic education and few in formal employment, the scheme will surely provide life changing opportunities. This will also ensure a stronger relationship between Australia and Solomon Islands.