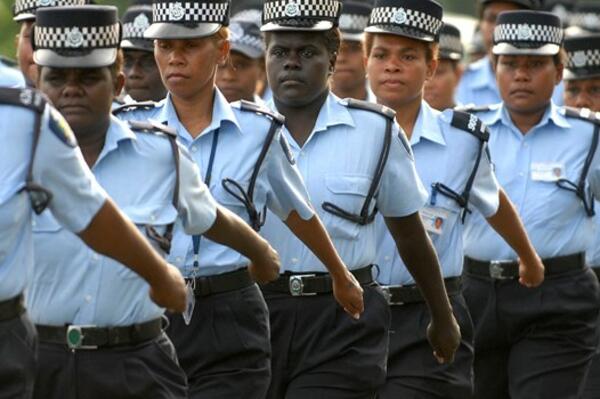 The Royal Solomon Islands Police will now have a new Police Commissioner contracted for the next two years.
Source: commons.wikimedia.org
Share
Friday, 18 July 2014 07:40 AM

The Government wishes to announce that Mr. Frank Prendergast of Australia is the new Commissioner of Police of the Royal Solomon Islands Police Force.

Prime Minister Gordon Darcy Lilo yesterday advised His Excellency the Governor General, Sir Frank Kabui, of the appointment of Mr. Prendergast in pursuant to section 43 (2) of the constitution after having consultation with the Police and Correctional Service Commission (PCSC).

A panel appointed by the PCSC began the process by screening; interviewing and rating the short listed candidates in recent weeks. There were four candidates short-listed, two locals and two expatriates.

The panel then submitted their report to the PCSC who then after consultation with the Prime Minister advised the Governor General to appoint the new commissioner.

Mr. Prendergast’s appointment is for two years effective from the date that the Governor General will formally appoint him to take up his responsibility as the head of the RSIPF.