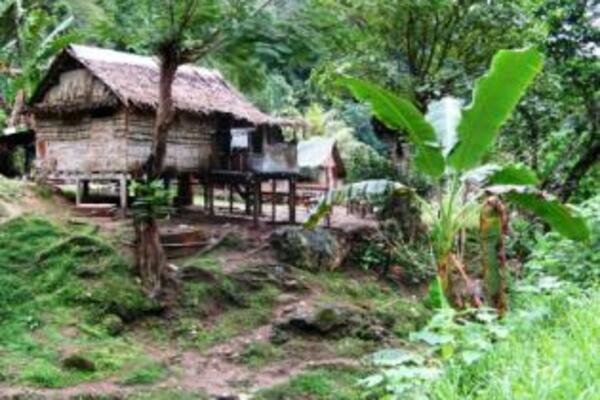 Mr Dorah said since political independence from Great Britain in July of 1978, the people of Solomon Islands, especially the rural village communities have been denied access to real development.
Source: STO Archives
Share
Tuesday, 06 April 2010 07:33 AM

Mr Dorah said this during the launch of the Party's manifesto in Honiara yesterday.

He said the Party believes this year's election should be treated as "a referendum on the future of our nation."

Mr Dorah said since the country gained political independence from Great Britain in July of 1978, the people of Solomon Islands, especially the rural village communities have been denied access to real development.

He said the majority of the village people are still living poor lives as a direct result of lack of leadership foresight, ill-conceived and designed development policies and sheer greed by few people at the cost of many.

Mr Dorah said despite Solomon Islands being endowed with rich natural resources, it is still among the poorest performing economies in the Pacific region.