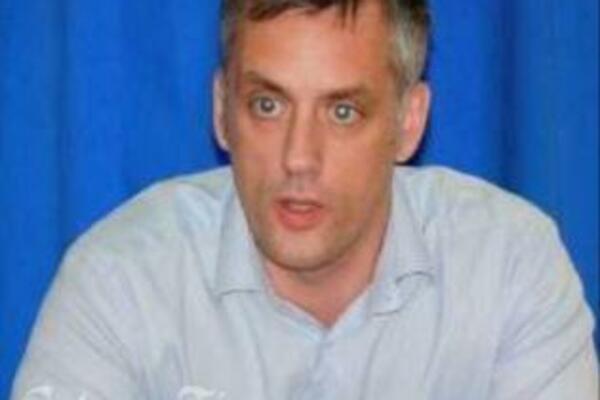 Earlier, Mr Williams expressed uncertainty as to whether or not Digicel will apply for the third telecommunications operator license.
Source: STO
Share
Wednesday, 02 March 2011 08:05 AM

A statement from the Opposition says that if the allegations were true than "the action by Mr Williams is grossly insensitive as it can indicate that he already has a preference in mind."

The Opposition says that the timing of the alleged meeting is suspicious given that the commission is soon to look through applications for a third telecommunications service provider in the country.

The Office of the Leader of Opposition says it is common knowledge that Digicel is still keen in expanding its operations to Solomon Islands despite losing its initial bid to Bemobile.

Earlier, Mr Williams expressed uncertainty as to whether or not Digicel will apply for the third telecommunications operator license. The Opposition has called on responsible authorities to ensure that Mr Williams is stood aside during the screening process "as his neutrality is in question."

Mr Williams could not be reached for comments although a source close to Mr Williams says that such allegations should not be taken seriously. "Mr Williams has interacted closely with all telecom providers, be it in country or those that are interested in setting up in the Solomon Islands...that is part of his job"

"These are very cheap accusations, which are very difficult to substantiate," the source said. "Mr Williams has resigned so the Opposition does not need to worry."