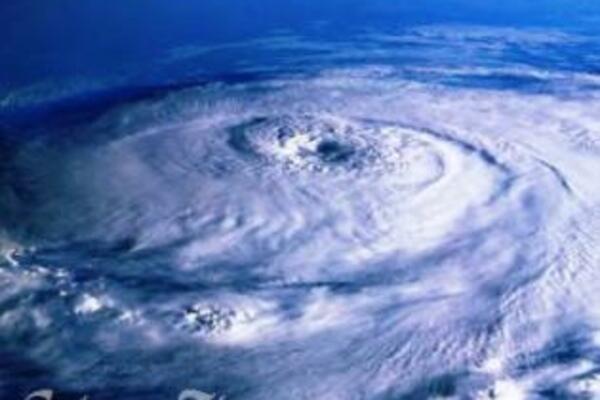 The National Disaster Management Office, NDMO, has issued a tropical disturbance safety message for all parts of the country.

NDMO says the current string of bad weather is associated with a tropical low which has the potential to develop into a cyclone.

"We would advice that extra precautionary measures be taken in the event that this tropical low develops," said the NDMO in a prepared message broadcasted on the national radio.

Director of MET service, David Hiriasia, says the bad weather is currently associated with two tropical lows, one near Rennell and Bellona and the other in Fiji.

"We expect the system to be slow moving, but it could intensify into the weekend. There is a moderate chance that it may develop into a tropical cyclone probably by Saturday," said Hiriasia.

Meanwhile, a United Nations report has issued a blunt warning that the world will face "more deadly extreme weather events unless it tackles global warming."

The Intergovernmental Panel on Climate Change (IPCC) report released overnight states that global warming is leading to "such severe storms, droughts and heatwaves so countries should prepare for an unprecedented onslaught of dangerous and costly weather disasters."

The IPCC report suggests that the strength of cyclones will probably increase and they may come further south, threatening coastal communities.