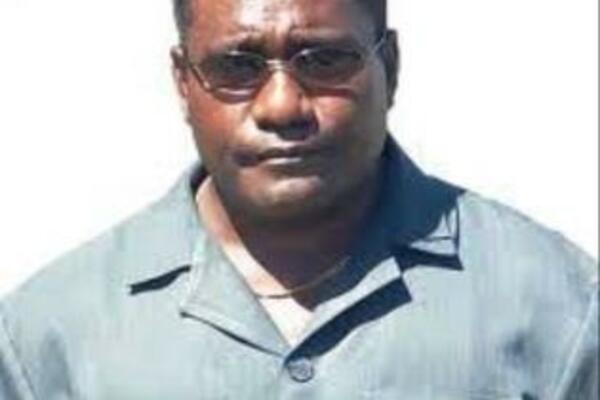 He says although there are certain matters which the Prime Minister needs to discuss with his Ministers at a time of his choosing the government is operating well.
Source: STO Archives
Share
Monday, 06 December 2010 09:07 AM

As speculations rise on the future of the Danny Philip led National Coalition for Rural Advancement (NCRA) government, a senior member of the NCRA government says "the government is still solid and stable as ever."

Speaking to SIBC news yesterday, Finance Minister and caretaker Minister for Fisheries, Gordon Darcy Lilo, says despite the imprisonment of Jimmy Lusibaea and the sacking of the Forestry Minister Bodo Detke, NCRA government is still intact.

He says although there are certain matters which the Prime Minister needs to discuss with his Ministers at a time of his choosing the government is operating well.

Mr Darcy says despite being sacked from the Forestry portfolio, Bodo Detke is still a member of the NCRA government.

Mr Darcy Lilo says the NCRA government knows that it has important tasks to carry out and vital polices to fulfill, and that is where their focus lies.

He says whilst it is rather unfortunate that these events have unfolded the way they did, "Ministers of the NCRA government are committed to ensure that people continue to receive maximum benefits from developments that are currently taking place in the country."