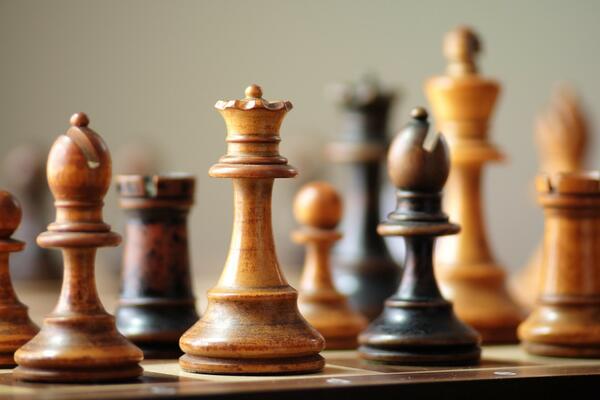 "We are confident that many young and new players will be drawn to the championships this year," the President of the federation Anthony Maelasi says.
Source: chess.com
Share
Wednesday, 10 February 2021 08:02 AM

The championship is geared towards engaging young people between the age of 15 and 34 to participate in FIDE rated tournaments and build their chess skills towards professionalism.

Over the years, a number of championships have been held in Honiara. However, there were no tournaments held last year due mainly to the COVID-19 outbreak globally. The country’s chance to host the Oceania U20 Chess Championship was also deprived.

Given the fact that normalcy is not too far off, the federation is optimistic that engaging young chess players in tournaments will help raise their self-esteem to be confident, come what may.

"We are confident that many young and new players will be drawn to the championships this year," the President of the federation Anthony Maelasi says.

The international chess federation, FIDE, have banned, in most countries around the world, the over-the-board chess tournaments and switched to on-line tournaments instead.

Fortunately for Solomon Islands such restrictions have not been imposed, since it is also a member federation of FIDE. The need to be familiar with on-line tournaments is one of federation’s focusses for this year and beyond.

Chess in Schools program will also be implemented this year. The benefits of chess to young students include improvement in their academic performances and especially their cognitive skills development.

‘We hope this year, more schools will take chess as part of their extra-curricular activity like Chung Wah School and the Woodford International School," the President adds.

From now until Thursday 18th February, registration to take part in the championship is now open. Registration forms can be collected from the General Secretary and President of the federation.

The federation hopes more young people will take part in the championship.