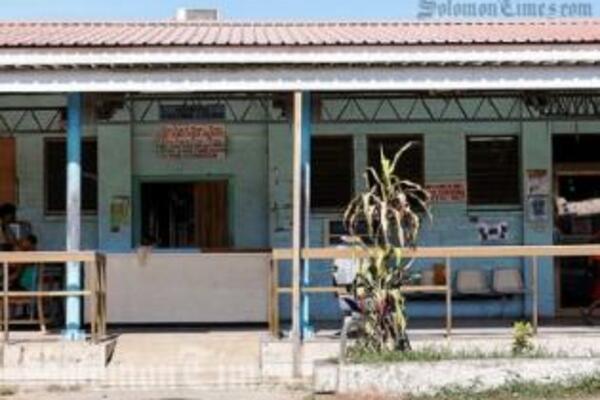 NRH in its submission indicated that the bulk of the recommendations of the Auditor General's Department have since been addressed, with only a few remaining to be finalized.
Source: Photo Supplied
Share
Wednesday, 25 May 2011 08:15 AM

In June 2006, the Auditor-General's Department published the findings of a 'Special Audit into the Affairs of the National Referral Hospital of the Ministry of Health and Medical Affairs'.

The report highlighted that the NRH lack adequate systems to process and document evidence and support decisions in relation to administrative processes, clinical and other facilities, which was a major concern.

In response to the report, the NRH in its submission indicated that the bulk of the recommendations of the Auditor General's Department have since been addressed, with only a few remaining to be finalized.

The Committee notes that the challenges faced by the NRH, discussed in the report, occur against a backdrop of rapid population growth in Solomon Islands.

The population of Solomon Islands is currently growing at a rate of approximately 3.5 per cent per annum. This rate of growth places huge pressures on the hospital, health planners and the government to deliver health services.