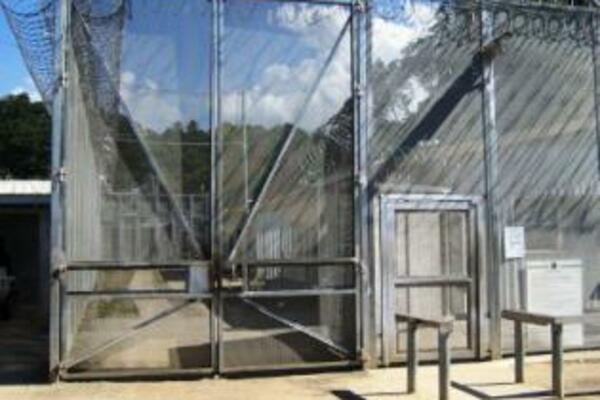 "If it is true that it is a constitutional oversight by the Authorities, then those affected and now serving prison terms in Rove must also be released."
Source: STO
Share
Tuesday, 18 January 2011 09:48 AM

Provincial Member for Malango Ward in Central Guadalcanal, Walton Naezon, says that as a Guadalcanal leader he wants to see "fair and equal justice to all citizens."

Mr Naezon was reacting to news that Member of Parliament for North Malaita, Jimmy Lusibaea, was released.

"I welcome his release," said Mr Naezon. "But if it is true that it is a constitutional oversight by the Authorities, then those affected and now serving prison terms in Rove must also be released."

Mr Naezon said that as a lay man of the law he feels that "there is a lot more the country's legal authorities need to answer to."

Mr Ashley, who will represent Lusibaea at a judiciary review of his case under the Amnesty Act, had however refused to further comment on the circumstances surrounding the conditions of his client's release.

The review is scheduled to come before the High Court next month.