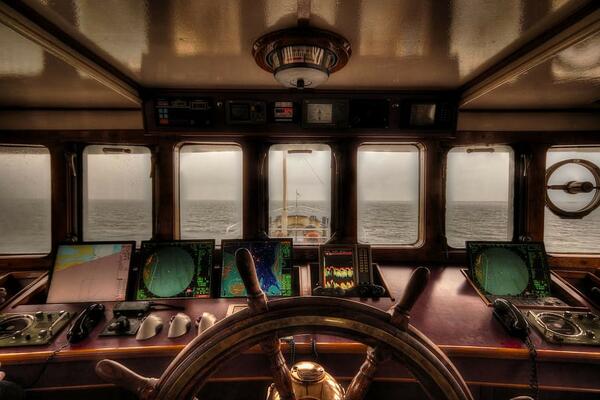 If the captain of MV Akwa does test positive for the virus than it is important that those that attended the funeral identify themselves to health authorities and get tested.
Source: wallpaperflare.com
By Jimmy Nolan
Share
Friday, 21 January 2022 10:46 AM

The captain of MV Akwa is said to have attended a funeral somewhere on Guadalcanal shortly after the vessel arrived in Honiara on the 10th of January 2022.

This was revealed by Prime Minister Manasseh Sogavare during his nationwide address yesterday.

A passenger on board the vessel tested positive for COVID-19 nine days after they arrived in Honiara from Ontong Java. It is not yet known whether the crew of MV Akwa have been tested, so it is perhaps too early to speculate whether the captain is also infected.

It is understood MV Akwa took a trip to Noro, and to Santa Catalina in Makira Ulawa province. The vessel is understood to currently be berthing in Honiara.

If the captain of MV Akwa does test positive for the virus than it is important that those that attended the funeral identify themselves to health authorities and get tested. This is potentially a super spreader, given the number of people that would have been at the funeral.

So far 300 tests have been conducted, and 48 have tested positive for COVID-19. Prime Minister Manasseh Sogavare says the numbers could increase as more tests are being conducted.