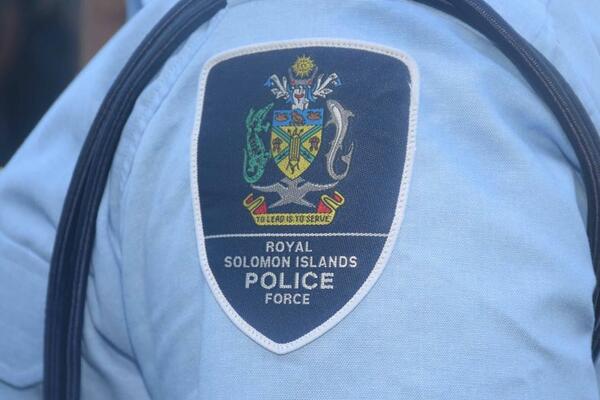 The suspect was charged with Murder contrary to section 200 of the Penal Code. He was remanded at the Rove Correctional Centre and will appear in the Honiara Central Magistrates’ court on 17 June 2021.
Source: Supplied
Share
Friday, 04 June 2021 07:14 AM

The suspect in relation to the murder of a 44-year-old female Chinese National at the White Angel building in Honiara has surrendered to police on 2 June 2021.

Assistant Commissioner (AC) Crime and Intelligence Ms Patricia Leta says, “The murder suspect was handed over to the police last night (2 June 2021) by his parent.”

“I would like to thank the immediate family members of the suspect and the people of east and west Kwaio to take such initiatives to surrender the suspect to police. This are the kind of working relationship we need to established between us. Let the law deal with him. He still innocent till proven guilty by the court,” says Ms Leta.

“Thank you RSIPF and other family members for your support rendered resulting in the surrender of my son, says his father when handing him to the police yesterday.”

Director National Criminal Investigation Department (NICD) Superintendent Michael Bole thank the Provincial Police Commander (PPC) Malaita Province and his officers who involved in this operation to surrender the suspect to police. It’s not easy to do such negotiation but you make it happen.”

AC Leta adds, “The suspect was charged with Murder contrary to section 200 of the Penal Code. He was remanded at the Rove Correctional Centre and will appear in the Honiara Central Magistrates’ court on 17 June 2021.”