Murder Escapees on the Run 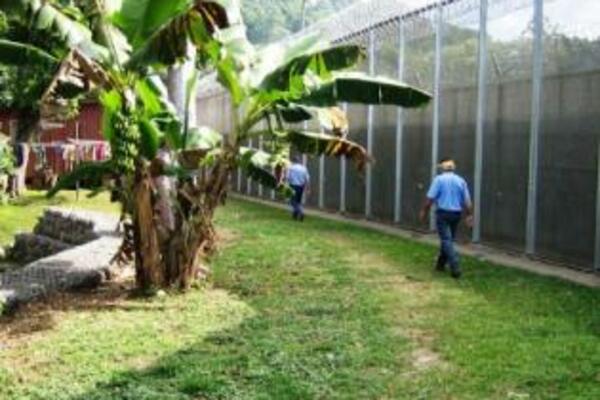 Officers have searched surrounding bush land and nearby villages for any trace of the escapees.
Source: Photo supplied
Share
Monday, 08 October 2012 09:19 AM

Police are expanding their search for two escapees from Rove prison - both convicted murderers and described as "possibly armed with light weapons and dangerous."

Early efforts to identify their escape route have thrown up more questions than answers.

"We were certain they went up through Lengakiki ridge, but we have not been able to get a positive lead," said a police spokesperson.

Officers have also searched surrounding bush land and nearby villages for any trace of the escapees.

Early eyewitness accounts say the two may have been aided by at least two other individuals who all escaped through bush land in the botanical gardens.

Police say such a location would have limited the possible escape routes.

"It would have been difficult for them to stay hidden unless they were aided by a larger group that helped them blend in."

For now, investigators are pinning their hopes on the possibility of eyewitnesses coming forward.

Police say the best thing the public could do to assist is report any suspicious activity. They have also advised the public not to approach the two individuals.

Investigators say the operation is now moving to the Western parts of Guadalcanal Province.