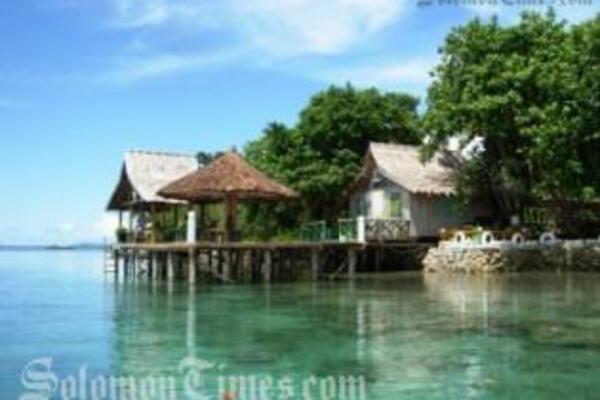 Mr Philip said that Western Province is the hub of tourism in the country so it is important that an international airport is setup in Munda.
Source: STO
Share
Wednesday, 29 December 2010 09:46 AM

Munda Airport in the Western Province is set to be upgraded to an international standard airport, making it the second for the Solomon Islands.

Speaking during his Christmas visit to the Western Province, Prime Minister Danny Phillip said such a vision could only be realized if the landowning groups are supportive.

Mr Philip said that Western Province is the hub of tourism in the country so it is important that an international airport is setup in Munda to minimize cost and distance for tourists wanting to visit Western Province.

Under Secretary of the Ministry of Infrastructure Development Moses Virivulomo says talks are already underway to gauge the views of land owners.

Mr Virivulomo also says that cost estimation is also being put together, to ensure that the infrastructure upgrade meets international standards.

Mr Virivulomo says that the cost of upgrading the airport to international standards will be expensive, but if it is a serious policy objective of the government than it will be possible to source funding.