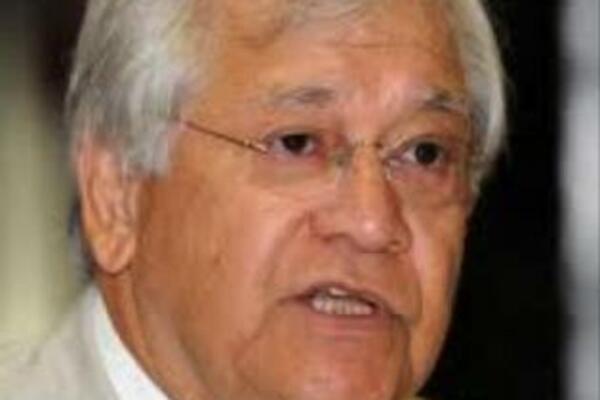 Fiji's call for the removal of the Pacific Islands Forum Secretary-General Tuiloma Neroni Slade has been unanimously endorsed by Melanesian countries.

This decision portrays the increased support Fiji has and the special bond shared by the Melanesian countries comprising of Fiji, Solomon Islands, Papua New Guinea, Vanuatu and the FLNKS of New Caledonia.

Solomon Islands Foreign Affairs minister Peter Shanel last night revealed that they were "happy and satisfied with their nominee."

During the recent pre-Forum session in Fiji, Slade, who is from Samoa, told the Forum Officials Committee session that Fiji's political situation "is a concern to Foreign Ministers in the region."

Ratu Inoke Kubuabola says he was surprised that Slade made such a comment as it has been clear that he is not interested in engaging with Fiji.

He said Slade's actions were designed to shore up support for his own position from the metropolitan powers within the Forum, Australia and New Zealand.

Meanwhile, Solomon Islands together with other Melanesian Countries will once again be pushing for the Pacific Island Forum to reconsider ending Fiji's suspension at the upcoming forum in New Zealand.

Solomon Islands Foreign Minister says that metropolitan members "are failing their duties to engage and consult with Fiji." He said there was a need for them to change their policy and attitude.