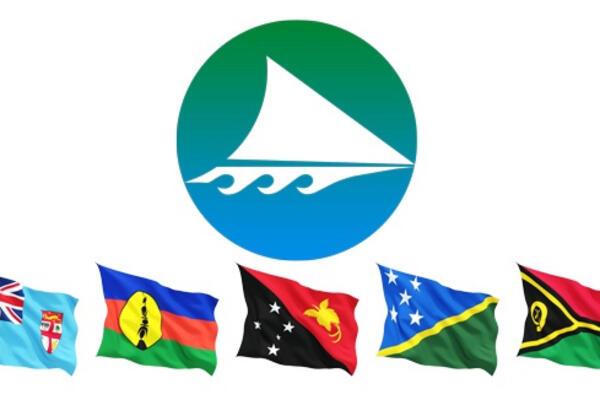 The Election Observation Programme is part of the Secretariat’s work under the Political and Security Affairs Programme since 2014. The first MSG Multi-National Observer Group was dispatched to observe elections in Fiji in September 2014.

The MSG Director General, Ambassador Amena Yauvoli while welcoming the Observer Team alluded to past MSG observation reports that whilst there are still rooms for improvement in electoral governance, transparency and accountability, there is a steady improvement and trend as people in the MSG States freely participate in electing their government representatives.

He said election observer missions are usually guided by a Terms of Reference issued by the host country and the observation assignment are conducted on the basis of neutral analysis of the general election’s environment, with emphasis on key issues such as whether people have unrestricted access to vote, whether the Electoral Laws of the host country are complied with, whether voting is free and fair and peaceful and so on. “Precisely, these are the sorts of areas that we will be targeting our observation on in Honiara”, said Ambassador Yauvoli.

Ambassador Yauvoli is confident and pleased to announce that the MSGOG to Solomon Islands 2019 will comprise highly respected citizens from the MSG Member countries.

Ambassador Yauvoli said that the MSGOG will be headed by retired diplomat and politician, Ratu Inoke Kubuabola of Fiji and supported by Martin Tete (Chairman of the Electoral Commission of Vanuatu), Leonard Louma (Senior Civil Servant, former diplomat of Papua New Guinea) and Rodrique Tiavouane, of the (FLNKS in New Caledonia). These highly respected individuals will be supported by the MSG Secretariat support team.

Ambassador Yauvoli said he is aware of other regional and international observers who are also preparing for their own observer mission to Solomon Islands Elections. He said, the MSGOG will be working closely with the Solomon Islands Electoral Commission to ensure that the deployment arrangement for the MSGOG is conducted in places where there is limited or no observer coverage presence by other observer teams in order to achieve a thorough observation of the elections.

The MSGOG is expected to travel to Solomon Islands before the end of the March to establish the necessary logistical arrangements in Honiara before the deployment of the teams to the various locations throughout the Solomon Islands.

In another development, Ambassador Yauvoli, also said that his recent signing of an MOU with the International Institute for Democracy and Electoral Assistance (IDEA) will hopefully provide an impetus of joint collaboration in the areas of electoral and democratic support for MSG member states and in particular to strengthen the MSG Election Observer programme.