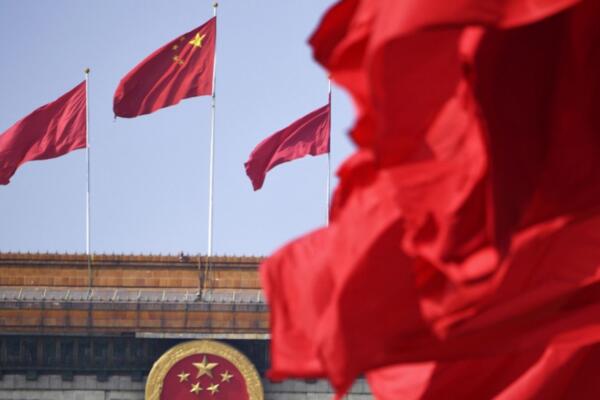 After their tax payer funded trip through the Pacific, pro-China MPs are rushing to switch recognition from Taiwan to China without negotiating anything in return, the Island Sun reports.

The Island Sun says that according to a political insider, the China Task Force has already decided that the Solomon Islands should recognize China immediately, but the Chinese Government will not confirm what Solomon Islands will receive in return for switching.

The insider told Island Sun that Solomon Islanders should be concerned that China thinks our MPs are careless enough to give away our biggest bargaining chip for free.

“Once we switch, we have nothing to negotiate with. Taiwan has provided grants and development, health and education services for many years. If we decide to turn our back on them, we need a guarantee from China first. Our Government must negotiate and get the best deal for Solomon Islanders, rather than walking blindly into a trap.”

In Cambodia, China made promises of massive investment in return for switching recognition. But once the switch happened, it was discovered that the politicians had been bribed to switch, so China did not even need to negotiate. China now controls 20 per cent of Cambodia’s coastline.

The insider revealed to the Island Sun that unlike Taiwan, China is not offering significant grants, but will give loans that only benefit China. Chinese loans are given out easily, but they are expensive, three or four times the cost of the international rate.

“The public must be consulted before these huge loans are accepted. Our country will be paying these loans off for years to come, destroying our struggling economy. Corrupt MPs may agree to line their pockets, but this will change our culture and way of life forever,” the insider said.

“If the Government decides to switch recognition, China will offer high interest loans for big projects that don’t make money.”

In East Timor media reports found that landowners have been forced to sell their land for US$3 a metre, Chinese labourers were sent in rather than providing jobs to locals, built bad roads and airports that don’t get used, and then left behind huge debt.

The insider told the Island Sun that when we cannot repay this debt, China will take our land without hesitation, just like they did in the small African country of Djibouti, where they have since built a military base. Now armed Chinese guards prevent landowners from accessing their land for the next 100 years.

He says that the Chinese government has demonstrated, and this is obvious in their previous dealings with small nations, that they will not respect our government, our people or our land – we are just another business deal to them.

“We must think about this important decision, otherwise we will end up with nothing but bad roads, empty airports and crippling debt. If our Government announces a switch it should announce at the same time what China will give us in return.”