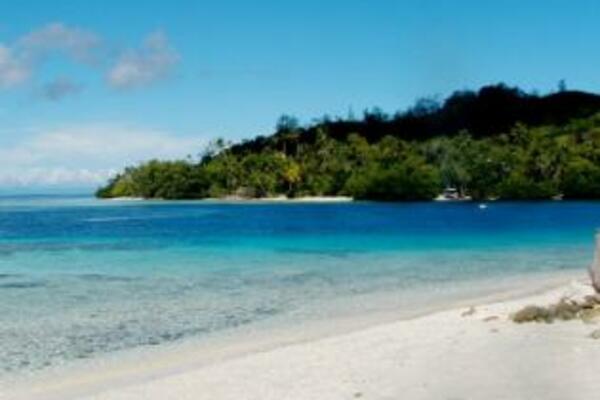 Projects ranged from USD$5,000 to as much as USD$60,000 with several projects awarded directly to spouses and family members of current and former MPs.
Source: Photo supplied
Share
Wednesday, 29 August 2012 08:41 AM

The criticism is from the president of the Malaita Ma'asina Forum, former MP Charles Dausabea.

Mr Dausabea says each MP was given USD$194,000 dollars from the Tourism Development Fund for the development of tourism projects in their electorates.

He says while some projects seem credible, he's critical of others where he claims the money went to projects outside of the tourism sector.

The Island Sun Newspaper carried a front page article naming some of the MPs that reportedly benefited from the project.

Projects ranged from USD$5,000 to as much as USD$60,000 with several projects awarded directly to spouses and family members of current and former MPs.

The report also stated that much of the funds were allegedly paid directly into the MPs accounts, ignoring clear financial instructions established by law.

Mr Dausabea says the public prosecutor and police should investigate the matter or risk losing the public's confidence.