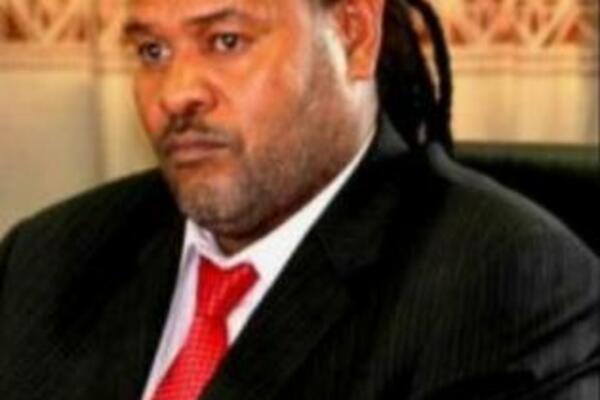 Jimmy Lusibaea, the former Solomon Islands Member of Parliament for North Malaita says he will not allow his wife to speak to the international media.

Jimmy Lusibaea, the husband of current North Malaita MP, Vika Lusibaea, lost his North Malaita seat after being jailed for an unlawful wounding conviction but in the recent by-election Mrs Lusibaea won a substantial victory over nine male rivals.

Mrs Lusibaea's election is only the second success for a woman in the country's parliamentary history and makes her the current legislature's sole woman representative.

Her victory has been lauded by the country's women leaders as proof women can successfully enter parliament if they have enough support from men.

However, in a text, Mr Lusibaea told Radio New Zealand International that he didn't trust the station or its Australian counterpart and he would not allow his wife to be interviewed.

Mr Lusibaea also told the Solomon Star newspaper that his wife will continue with the same programme his team was establishing to help North Malaitans.

It is understood that Mrs Lusibaea's priorities will be improving her people's education and livelihood.