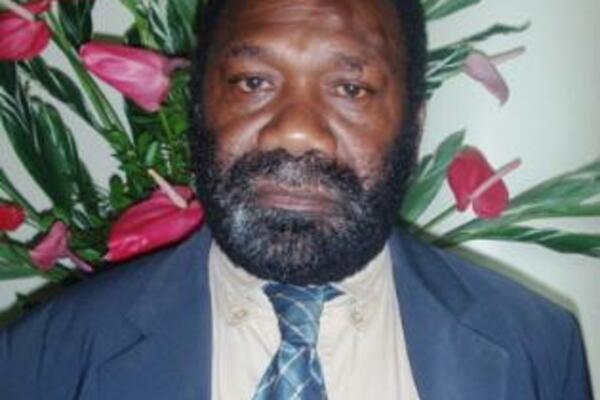 A man in his late twenties was today charged for punching Hon. Johnson Koli in the face as he walked out of the parliament recently.

Hon. Johnson Koli, a first term member for East Guadalcanal is also the Minister for Health.

Twenty eight year old Jackson Sutarake, believed to be from the MPs constituency, was today charged for common assault causing bodily harm. He has pleaded guilty to all charges.

Solomon Times understand that on March 13, Mr. Sutarake approached Mr. Koli at the parliament house car park with an envelope, which he said contained a project proposal. Mr. Koli was punched in the face as he was about to open the envelope.

In court today his lawyer Jacob Kinai, stated that a cultural reconciliation ceremony was held on the 14th March, the day after he alleged attack.

"A total of five red money, one bag of kumara (sweet potatoes) and one live pig were given to compensate Hon. Koli...so Mr Sutarake has already reconciled with him," Mr Kinai said.

Meanwhile, Magistrates Kalea said that the court will take into account Mr. Sutarake's plea and the fact that he had no previous conviction when passing sentence.