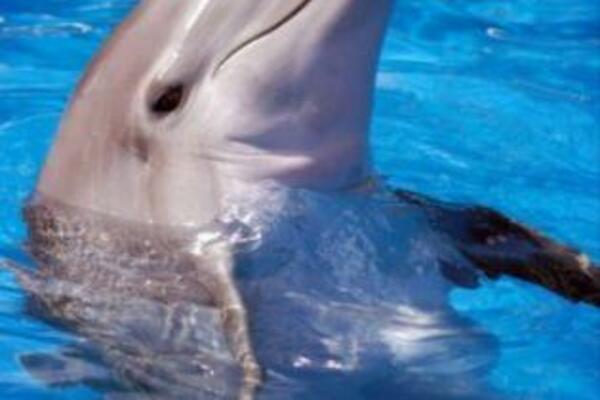 Activist Lawrence Makili says the dolphins were shipped out without a valid permit, a claim confirmed by the Ministry of Fisheries.
Source: Photo supplied
Share
Friday, 09 December 2011 09:36 AM

The Solomon Islands Government says it is moving ahead with draft legislation to enforce a ban on dolphin exports from January next year.

Concerns have been raised about a number of recent illegal shipments, including the export last month of 25 bottlenose dolphins to Chinese theme parks.

Activist Lawrence Makili says the dolphins were shipped out without a valid permit, a claim confirmed by the Ministry of Fisheries.

Mr Makili, who has been advocating an export ban, told Radio Australia's Pacific Beat those behind the live trade are not receiving huge financial benefits.

"You have several people within the lines of the export process and much of the funds are being eaten up by people in the middle and nothing really comes back to fishermen," he said.

"The fishermen who caught the dolphins are only paid about 2,000 Solomon Islands dollars ($US251)."

While the trade in dolphins is internationally regulated, other aspects of keeping dolphins in captivity such as the minimum size and characteristics of pools vary among countries.

Though animal welfare is perceived to have improved significantly over the last few decades, many animal rights and welfare groups still consider keeping dolphins captive to be a form of animal abuse.

The trade of dolphins is regulated by CITES. Endangered dolphin species are included in CITES' Appendix I, in which case trade is permitted only in exceptional circumstances.

Species considered not to be threatened with extinction are included in Appendix II, in which case trade "must be controlled in order to avoid utilization incompatible with their survival".

Most cetacean species traded for display in captivity to the public or for use in swimming with dolphins and other interaction programmes are listed on Appendix II.