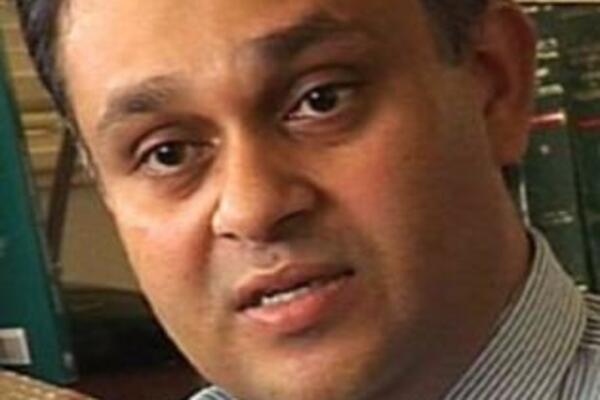 "I intend to spend the rest of my life suing the Australian authorities for destroying my life": Moti.
Source: Photo Supplied
Share
Monday, 21 December 2009 08:22 AM

The former Solomon Islands' Attorney-General, Julian Moti, says he will sue the Australian Government over child sex charges that have ruined his life.

Speaking to ABC News, Mr. Moti, who has been fighting the charges for the past 12 years, said the case left him "powerless and depressed".

"[The case] has left me as somebody living on whatever savings I have, having to fund litigation, leaving me powerless and depressed, someone only qualified to be a ward of the state," Mr. Moti told ABC News.

He said the case has left him unemployable and intends to devote his time to holding the Australian authorities to account.

"I intend to spend the rest of my life suing the Australian authorities for destroying my life," he told ABC News.

Mr. Moti, 44, was to face trial in Brisbane, charged with seven counts of engaging in sexual intercourse with a girl in Noumea and Vanuatu in 1997.

His lawyers applied for a permanent stay of the proceedings, arguing his deportation from the Solomon Islands was a disguised extradition.

They also argued investigation of the charges was politically motivated and that his prosecution in Australia after the offences against Mr. Moti were discharged in Vanuatu offends the principle of double jeopardy.

Justice Debra Mullins granted a stay order, after finding that payments by the Australian Federal Police (AFP) to the complainant and witnesses brought the administration of justice into disrepute.