Moti May Sue Over Ordeal 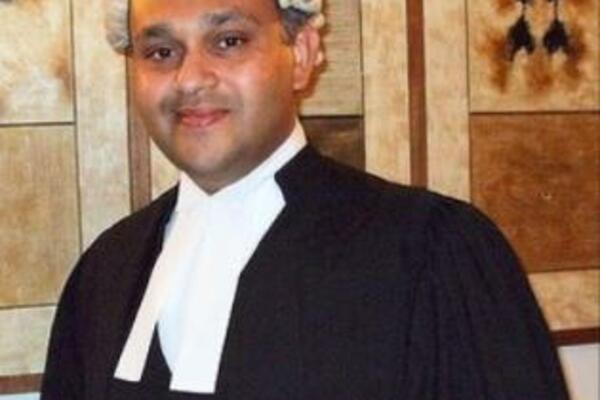 The Fijian-born Mr Moti described the extradition as ''kidnap'' and said the campaign against him was based on ''my physical complexion and political creed''.
Source: smh.com.au
Share
Monday, 12 December 2011 09:18 AM

Julian Moti says he will sue the government after child sex charges against him were dramatically dropped by the High Court.

The High Court ruled on Thursday that Mr Moti's December 2007 deportation from the Solomon Islands to Brisbane was unlawful and permanently stayed the matter.

The Fijian-born Mr Moti described the extradition as ''kidnap'' and said the campaign against him was based on ''my physical complexion and political creed''.

A former Solomon Islands attorney-general, Mr Moti also said in a statement to The Sun-Herald: ''Justice has finally triumphed. Never before has any Australian citizen been subjected, as I have, to the infliction of this kind of professional humiliation and personal persecution by its own government.

''Hundreds of millions of Australian dollars have been wasted in wrecking all our lives for the political pleasure, career advancement and commercial welfare of a few Australians.''

The saga dates back to 1997 and involves allegations of child sex in Vanuatu and soured relations between Australia and its Pacific neighbours, Papua New Guinea, the Solomon Islands and Vanuatu.

''This disgraceful chapter in Australia's recent politico-legal history will not be concluded until my claim for redress is quickly settled,'' Mr Moti said.

When the government of the Solomon Islands changed in December 2007, Mr Moti was deported to Australia, and was charged on arrival with seven counts of child sex in Vanuatu.

Mr Moti had always argued the original allegation had been proved baseless and was dismissed by a Vanuatu court in 1999.

The government ''resuscitated the charges when it became politically expedient to do so,'' he said.

A spokesman for the Attorney-General said the government respected the judgment but it would be inappropriate to comment until it had examined it in more detail.

Mr Moti lives in Sydney where he cares for his elderly parents.