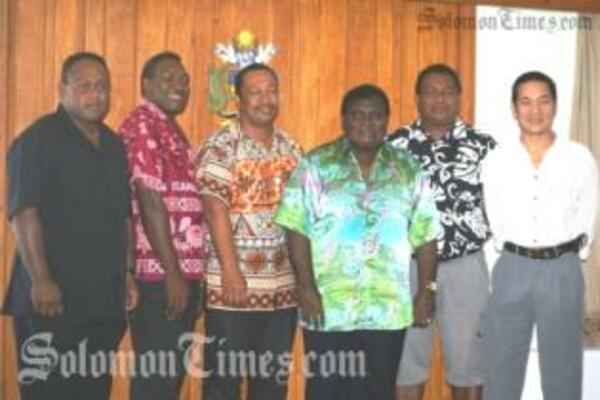 The three MPs said their move to the NCRA government stems from a common believe that it is in the nation's best interest that the upcoming national budget is passed.

They also believe that the NCRA governments' policies will have a direct impact on their constituencies and it is therefore only proper that they join the government to push its reform and development agenda forward.

Prime Minister Danny Philip said the NCRA government's door is open to any MP who wishes to be part of the Government's team.

Four more opposition MPs are expected to join the Government team ahead of the March 28 budget session.